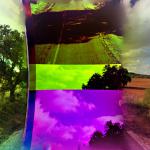 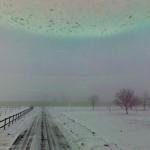 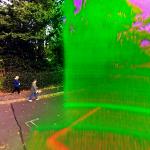 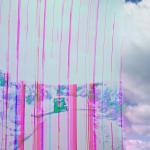 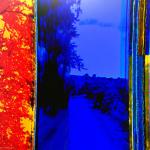 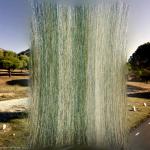 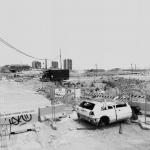 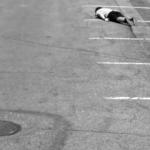 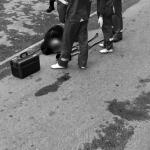 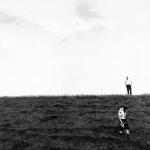 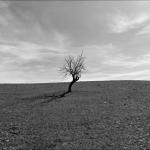 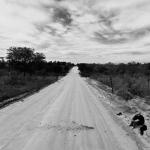 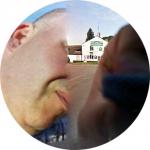 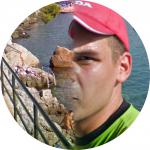 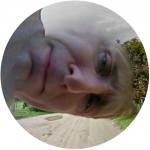 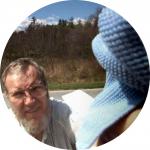 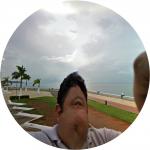 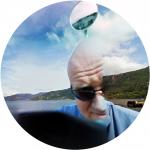 The series of 100 digital photos called Report a Problem is the first part of the project, The Google Trilogy, about the relationship between humans, power and technological errors. bReport a Problemb is the message that appears at the bottom of the Google Street View screen, which allows viewers to report a problem during the viewing of the place they are virtually visiting: missing censorship, wrong colors, random appearances. I travelled on Google Street View photographing all the "wrong landscapes" I encountered before others could report the problems and prompt the company to adjust the images. Common landscapes are transformed by Googlebs unexpected technical errors into something new.

Google Street View offers an immense public archive of panoptic images, the result of a systematic work which mechanically records aspects of life while avoiding human contact with the subjects photographed. I started working with some of these photos with Michele, a man who in 2007, as a result of an accident, became almost com-pletely paralyzed and had memory damage. The collection of 100 photographs, a result of this collaboration, is composed of details taken from Google Street View and at-tempts to precariously reconstruct a single human journey by recovering snippets of stolen and dehumanized life.

3. The Driver and the Cameras

Each Google Street View car is equipped with a Dodeca 2360 camera with eleven lenses, capable of photographing 360 degrees. Afterwards the photos are assem-bled, creating a stereoscopic vision, and an algorithm developed by Google automati-cally blurs the faces of people to protect the privacy of those accidentally portrayed. To create this series of photographs, I went looking for faces that had escaped Googlebs algorithm and the eleven portraits I isolated immortalize the driver of the Google car. The driver is a sort of phantom power; he appears where he shouldnbt be and his presence has escaped censure. His face is the symbol of a mistake yet at the same time shows a human side and, perhaps, the limits of technological power.

Emilio Vavarella is currently completing his Masters Degree in Visual Arts from Iuav University of Venice while spending his last semester abroad at the Bilgi University of Istanbul. He has also studied art and philosophy in Sicily, Bologna and Israel. His artistic practice focuses on political philosophy and contemporary technological power with a particular emphasis on the aesthetics of error, subjectivity, mediated identity, biopolitics and social control. His work is informed by the history of conceptual art, digital and network culture, and new media practices. Using photography or other media, he highlights the ambiguous spaces of power, such as unexpected errors and unpredictability and believes that by doing so, the intrinsic logic and hidden structures of power are revealed and an intellectual resistance is formed.